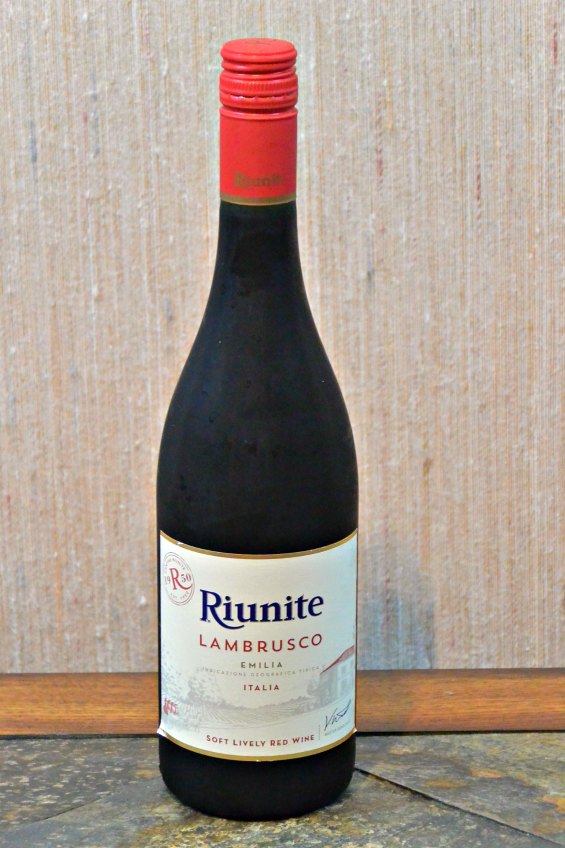 Doc Brown, Marty and Jennifer aren’t the only ones who encountered a surprise in the year 2015… Riunite Lambrusco, the iconic brand that introduced Americans to wine and put Lambrusco on the map, has in its own way reprised ‘Back to the Future.’  After 50 years in the U.S., Riunite changed its bottle to a classic design reflecting its vintage Italian heritage.  The bottle is hitting shelves now. 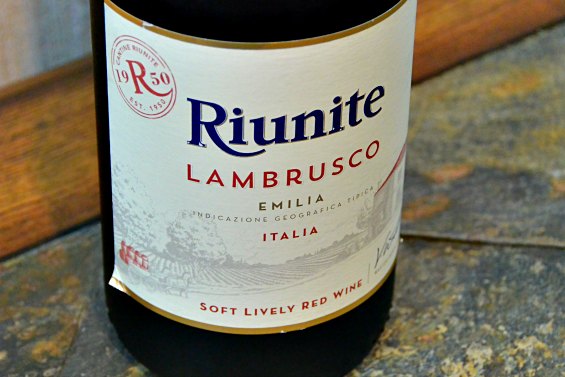 Inside the bottle, it’s the same easy-drinking, soft and fruity Lambrusco with a refreshing spritz on the finish. Taste it chilled with your favorite spicy food, charcuterie, or BBQ.

Check out these Riunite quick facts and a fun timeline of Riunite & pop culture.

• The first radio commercials for Riunite, aired in the early 1970s, featured “Cowboy Bob” of Howdy Doody fame, and a jingle that borrowed the TV show’s theme — “It’s Riunite Time.”
• Riunite Lambrusco was the first 750ml fine wine bottle enclosed with a screwcap. The Mariani family worked with Italian beer and soda bottlers to engineer and perfect the technology for wine bottles. (The new bottle uses a Stelvin-like enclosure; this is the first change to the enclosure since 1969.)
• Riunite Lambrusco remains the #1 selling Italian red wine imported into the USA (and has been for the past four decades).
• In its history, over 2 billion bottles of Riunite Lambrusco have been sold in the USA. If you stacked every bottle sold on top of each other, it would equal almost 15 times the distance around planet Earth. 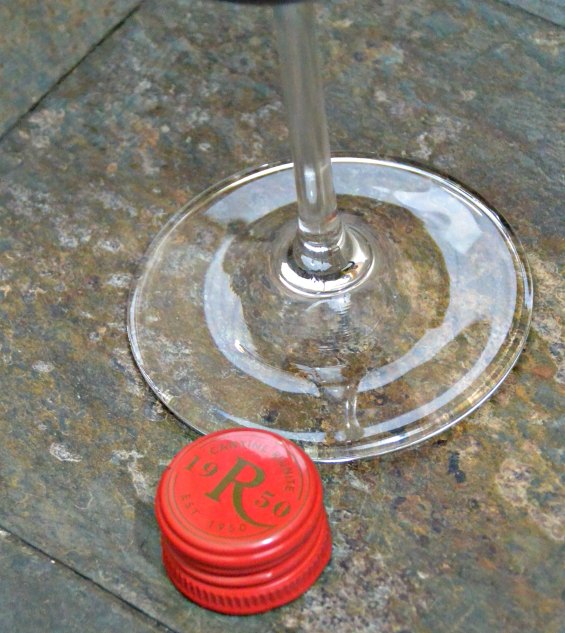 • 1967: Rolling Stone magazine is founded. The first-ever Super Bowl is won by the Green Bay Packers. The first order of Riunite Lambrusco is delivered to a store in Ohio. Retail price? $2.
• 1970: The first VCR is released. Gas is 36 cents a gallon. The Beatles break up but the Jackson 5 breaks out, teaching people the alphabet. Riunite imports grow to 600,000 bottles per year.
• 1976: “Happy Days” is the #1 TV show. Riunite becomes the #1 imported wine at 24 million bottles. Aaaaaaaaaaay!!!
• 1977: The first Star Wars movie is released. And the Chia pet hits the market! Soap opera sensation Susan Lucci stars in Riunite TV commercials (but doesn’t win an Emmy). Oh, and Fonzie jumped the shark.
• 1984: “Ghostbusters” is the top grossing film. “Girls Just Want to Have Fun” tops the charts. Prince releases, and stars in, “Purple Rain” – was he describing all the Lambrusco pouring from bottles? Riunite grows to 132 million bottles per year, more than the next six imported brands combined.
• 1993: “Jurassic Park” (and “Mrs. Doubtfire”) are released. Meatloaf sings “I’d Do Anything for Love.” Grunge, gangsta rap, and rave tracks are mainstream. The Internet Age is born with the first browser (Mosaic) and AOL 2.0. Riunite is the first winery in Europe to receive the prestigious “ISO 9002 and ISO 14001 Quality Certification,” guaranteeing that every stage of wine production meets the most stringent quality standards.
• 2007: Brittany Spears shaves her head. The iPhone takes off. Riunite sales grow by double digits, continuing its rank as the #1 Italian wine imported into the US market.
• 2015: Uptown Funk has everyone singing. Larry David is on Broadway. Riunite unveils a new package, heralding back to the brand’s classic heritage, and launches R Moment, which celebrates life’s everyday moments with family, friends, and food.

And I’m going to add my own to the timeline:

• 1983:  Tammy Litke and her sister run around with umbrellas singing “Riunite on Ice, Riunite so Nice, Riunite, Riunite,” whenever their mother puts the Lambrusco out for their dinner parties 😉 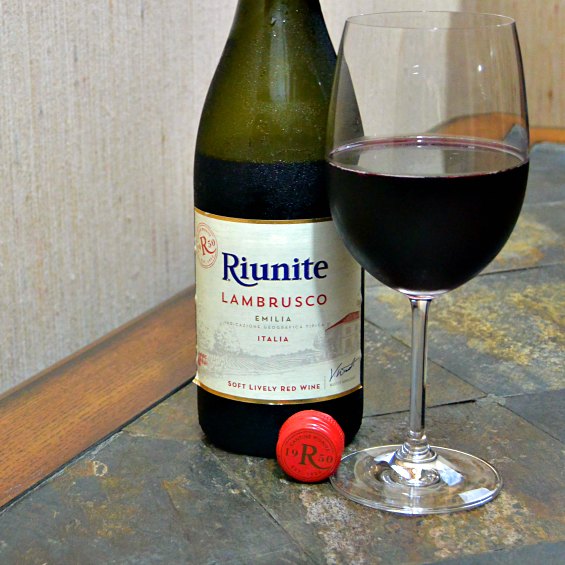 What are some of your favorite memories from the Riunite timeline?  Are you even old enough to remember some of these ‘firsts?’  Or were you standing in line at the box office when Star Wars was released 😉 ?  Whether you’re old enough to remember the 1970s and you had Riunite Lambrusco with fondue nights back in the day or you grew up in the first My Little Pony and Care Bears era and came on the wine scene a bit later than that, the next time you’re out to pick up some wine, check out the new labeling and try this Lambrusco out.  Who knows maybe YOU’LL run around with an umbrella singing “Riunite on Ice, Riunite so Nice,” when you finish the bottle 😉

I received a complimentary bottle of Riunite for the purpose of this post.

2 thoughts on “Back to the Future: Riunite – an Iconic Brand With an All-New Look”